The Teachers’ Service Commission has released details of the CBA they signed with teachers on October 25, 2016.
The TSC and teachers signed the CBA after long legal battles and demonstrations that paralysed learning in all public schools in the country.
In the CBA, secondary school principals are the biggest beneficiaries, according to TSC chief executive officer Nancy Macharia, adding the CBA will elevate teachers’ dignity to the required standards.
Speaking yesterday in Mombasa during the fourth day of the Kenya Secondary School Heads’ Association 42nd Annual Conference, Macharia said the grading structure for school administrators will take into account the size and category of school.
The CBA, which takes effect from July 1, 2017 to July 2021, will result in all teachers in the country taking home large amounts in salaries, depending on their job group.

The lowest cadre of secondary school deputy principal in Job Group D1 will be earning between Sh77,840–93,408, plus allowances.
“One important thing to note is that all principals of the schools will be the senior-most in the job group and earn more than anybody else in that school,” Macharia said.

Professional Bodies in Kenya You Should Join Today

Role of TSC in Curriculum Development 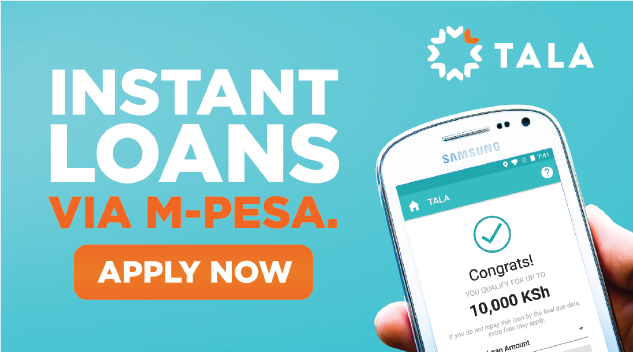